We need your ideas 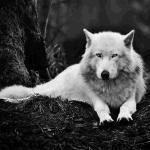