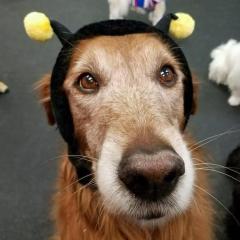 We got I&A3 working with Prairie Fire, is it feasible to port it to Takistan and rotate it with Prairie Fire on EU#2?  I was thinking as basic a mod set as we can get away with, CBA, ACE, TFAR, RHS, optional ShackTac and whichever insurgent mod makes the most sense.

I'm not trying to dump this onto @Whigital but if feasible would definitely need some assistance with what would need to be done (I know AO's would need to be placed, FOBs built and the normal faction gear stuff and how to build I&A3 locally for testing) and I'd be willing to take project "Sub Lead" under Whigi and divvy up tasks if anyone wants to assist in this project if it is in fact feasible.

Just thought it would be a nice place for players to learn the ropes of modded Arma, especially ACE and TFAR, where they can learn at their own pace without the pressure of a Zeus run game night plus running patrols on Takistan is just plain fun.

Is this a world of pain that should be avoided?

4 answers to this question