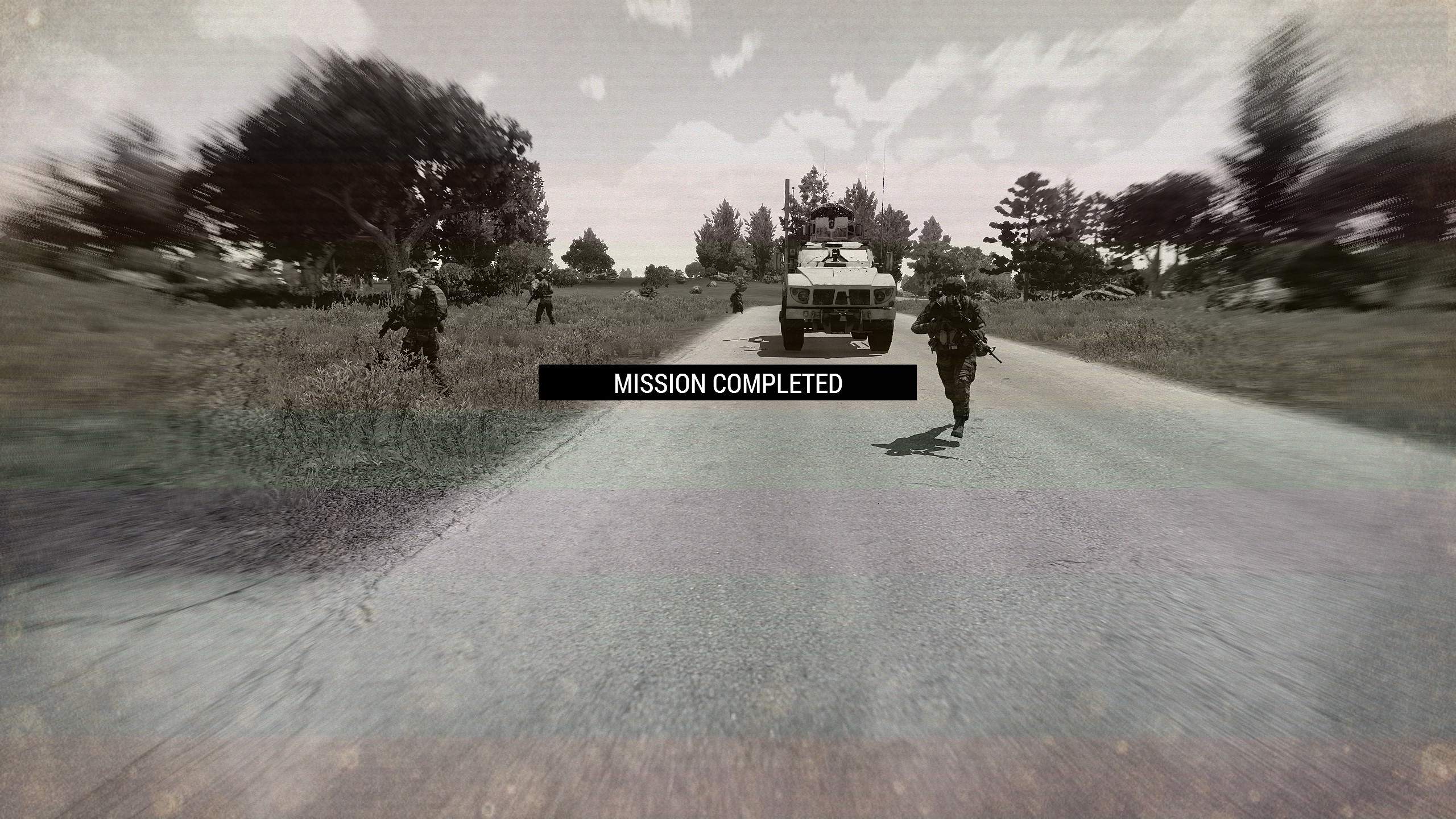 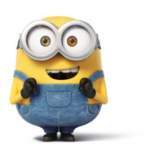 End of Operation Unrelenting Resolve. With a swift invasion, NATO forces successfully intervened to prevent the Al-Rayaki government from attacking their neighboring countries. Furthermore, the region was stabilized after the ceasefire as a growing insurgency, comprised of rogue parts of the Al-Rayaki Army, was stopped.

Hitman and Spectre took many casulties but managed to prevail, even as one of them got abducted. Thankfully in a joint effort they managed to rescue their lost man in the last days of the war.

There are no comments to display.