AWE still up and running? 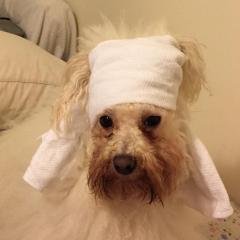 By JaSmAn,
May 16, 2018 in Enhanced Server Information And Discussion