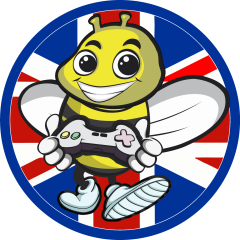 The Black Death - Discussion and Vids