new Turning the default settings of I&A up 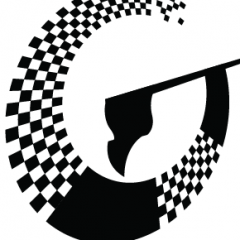