PvP map fixed - Raz can you add to rotation plz :) 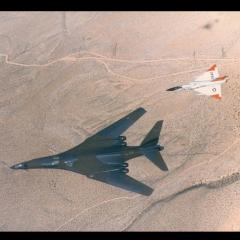