Now we only need a carrier.. 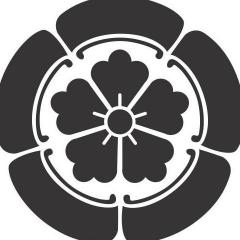