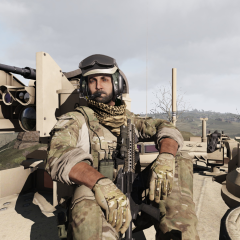 By Bomer,
September 15, 2021 in Enhanced Server Information And Discussion