Jump to content
Ahoyworld End of the Year Awards 2020 × 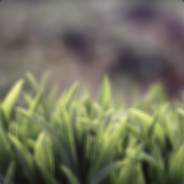 By SiegeSix,
September 16 in Events