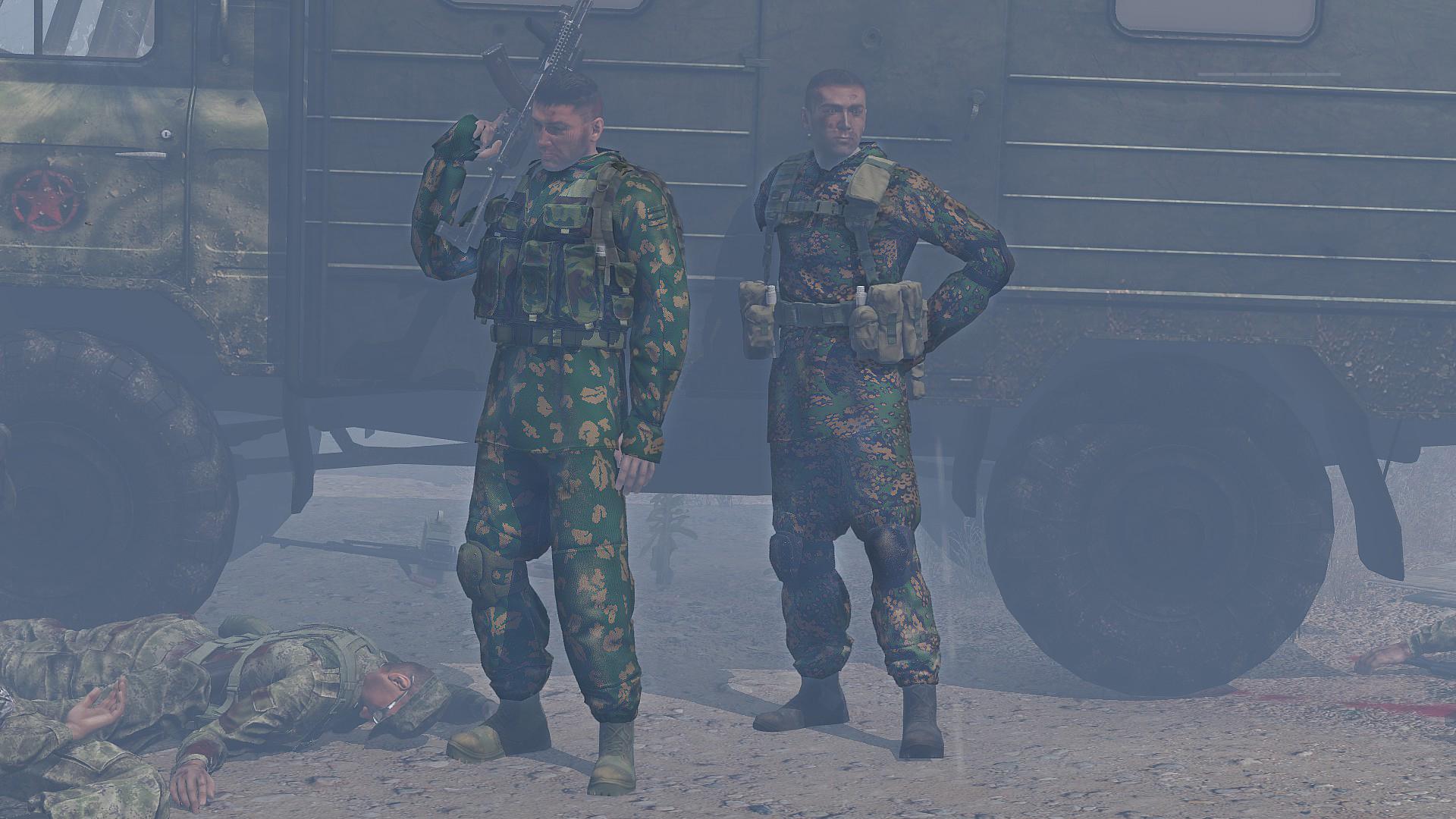 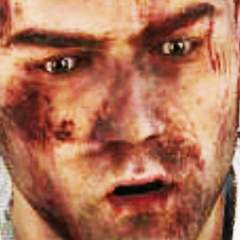 Dzhonson's special-forces squad was deployed to the Greek Mediterranean island of Altis less than a week ago in order to suppress the insurgent resistance in the region.

This firefight was only one his team's of many engagements in the last few days, however this one has been specifically described by a member of his team as "the worst fight we've had yet."

The Chedaki Insurgents holding the region had allegedly been losing ground to Russian forces ever since they set foot on the peninsular. This platoon-sized attack on Dzhonson's unsuspecting and isolated squad was the insurgents' last ditch effort to suppress the Spetsnaz annexation of their claimed territory.

While the outcome of the hour-long battle was greatly in Russian favour, due to their ability to withstand the attack, Dzhonson's squad did suffer a singular casualty. Their latest member; Private Geb was shot and killed during the initial and spontaneous attack as he attempted to run to cover.

Dzhonson himself was said to have suffered a heart attack due to cardiac arrest a few hours after the battle had ended, however Shou was luckily able to resuscitate and revive him.

The week-long fight for the southern peninsular of Altis is suspected to only be the beginning of Russian intervention on the island and we will likely be hearing of more action from Dzhonson's special-forces team shorty.

Real story and screenshot taken from the MSO (not staged, Zeused, scripted or preset).

Five Klicks Down, Two-Hundred and Sixty-Five to go. The Suck continues.

Photo Information for Five Klicks Down